How many of you remember what you did or say or experience on Saturday, October 14 of 2017?

If you ask me…I remember all – it rained like cats and dog, we attended Pre-Diwali Party where we played bluff and I said ‘Yes’ to Shikha for a ‘Dance with the Sitaaron’ to happen in exactly two weeks in BJUS annual Diwali function. This is my second commitment for anything in two weeks ( First one was I had sign for my first full marathon in two weeks notice but I was practicing for Marathon …here for dance nothing).

Saying ‘Yes’ was instant and easy by just looking at Sitaaron aka stars ( Anish, Anuradha, Arpit, Ashish, Deepika, Deepti, and Gyan) and songs of Amitabh Bachchan and Shah Rukh Khan say Shava Shava followed by all cool and hot.

Not knowing anything or asking tried to move my body in the space and time. If it would have been just me it would have looked perfect but with the team, it was not going. On the top… video was made it got leaked not in the literal sense but went viral in the BJUS committee and extended members – the first impression was not good.

Now, in this two weeks of time, we had festival lined from Dhanteras to Dhoj, Chhath Pooja in three different homes, kids practice, spouse theater and on top of it I missed a few practice dance which aggravated the previous video more…someone told my wife and she poured the reaction of the person on a breakfast table on me. Basically, she wanted to hear ‘No’ which is very rare commodity to come from my mouth.

The turning point I was told to go to Arpit and Deepti’s house on Sunday afternoon for an hour. This one on one practice and direct feedback was incorporated. A video was made with an intention to share but no one got it. We continued the practice and a dress rehearsal…it was fun and frolic.

We were no 13 to be on stage and I believe this dance was very well enjoyed and we also had the guest appearance ( Lata S, Tanuja M, Armendar – Harshada, Chavvi, Shikha, Shivani, and Sharmaji) which added like an icing in cake….well I will leave it to the reader to load comments.

The dance on stage was for 4 minutes and memory for ever…it was truly dancing with BJUS sitaaron*. 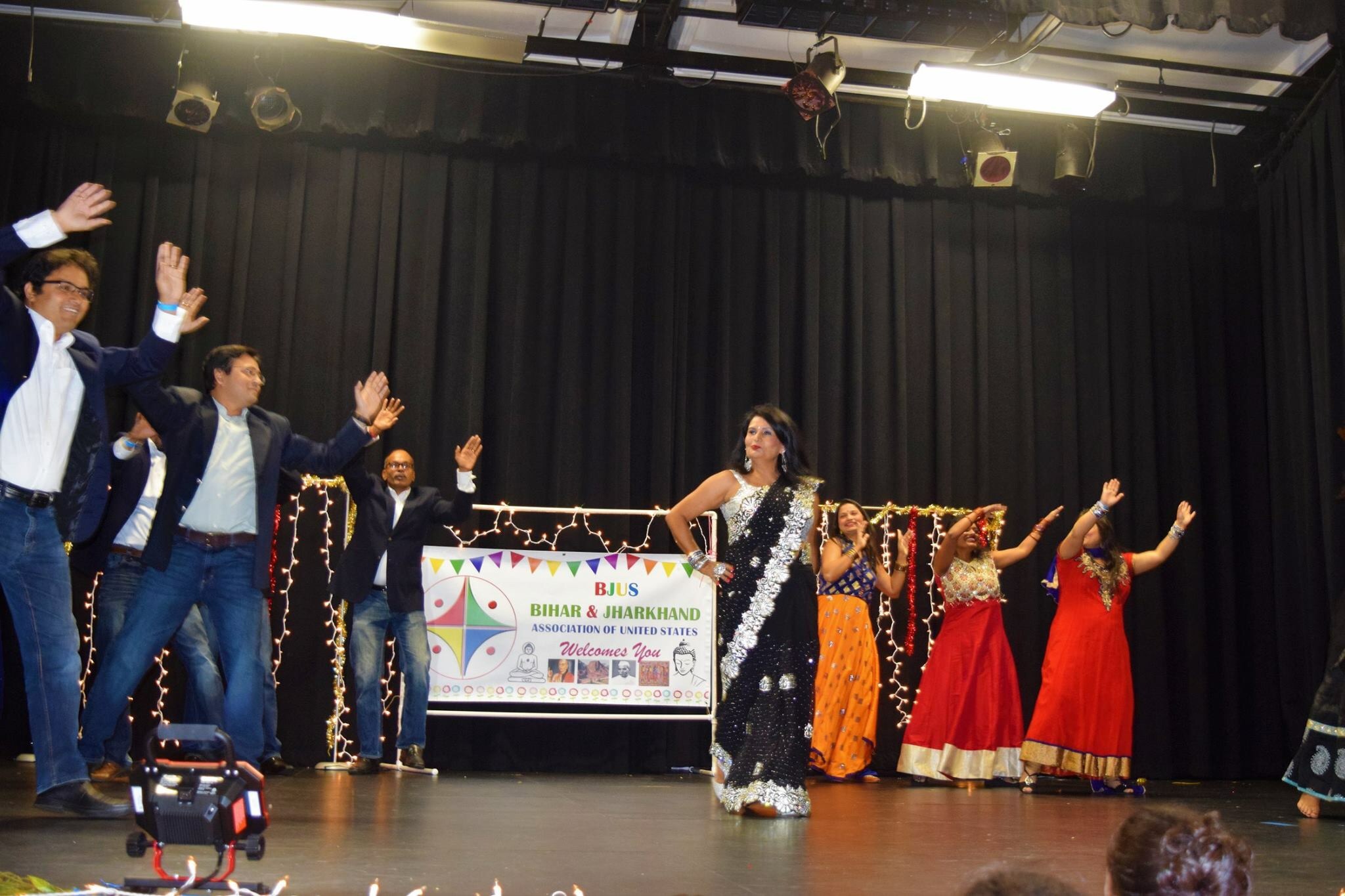 5 thoughts on “Dancing with the sitaaron”

This is a text widget, which allows you to add text or HTML to your sidebar. You can use them to display text, links, images, HTML, or a combination of these. Edit them in the Widget section of the Customizer.

2. Mind, Muscle, and Money if you do not control you loose!